What the American Dream could cost you 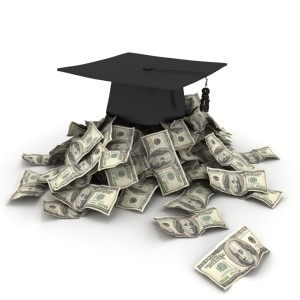 Ask anyone who graduated college in the last 20 years why they went to college, and they’ll repeat the message they were always given: College = job = American Dream.

But recent college graduates are quickly experiencing one of two things:

Middle-skill jobs, that is. Two-year degrees, occupational licenses, and certifications are becoming more appealing to recent high school graduates. Two-year degree holders, especially in high-demand occupations, can earn salaries that surpass those of college graduates. For example, according to the Center on Education and the Workforce, the lifetime earnings of computer software engineers ($3million), aircraft mechanics ($2.3 million), and electricians ($2.1 million) all exceed the lifetime earnings of writers and editors ($2.0 million) and teachers ($1.8 million).

Two-year degree holders also graduate with a lot less student debt. According to the Institute of Education Sciences, the average tuition of a four-year degree in 2009–2010 was $20, 986 compared to $8,451 for two-year degree tuition.